After the First World War, the Expressionist artist Oskar Kokoschka (1886–1980) embarks on a hectic odyssey that takes him across Europe and to North Africa, the Middle East, the US and beyond. Kokoschka dreams of “tales from beyond the mountains”; three, five or even ten trips a year are sometimes insufficient to quench this self-proclaimed adventurer’s insatiable thirst for new discoveries. Even in his later years, he continues his “endless wanderings”, seeking out both new subjects to capture and insights into himself.
The exhibition presents a selection of sheets executed on his travels by a man who felt at home wherever he happened to be – from the archaeological sites of Italy and Greece to the great metropolises of New York, London and Berlin. 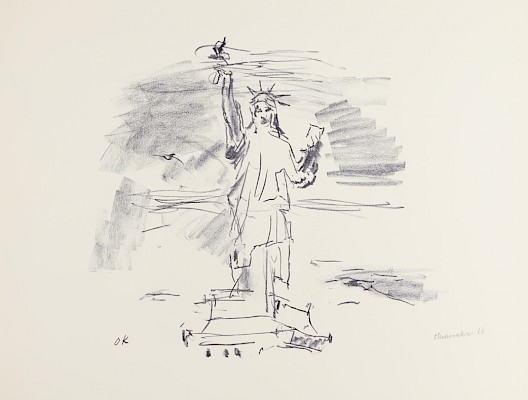 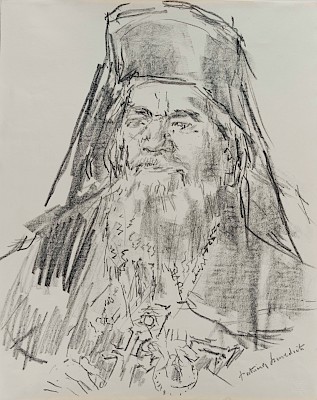 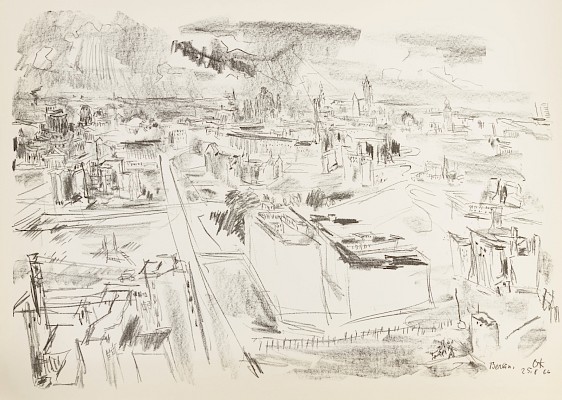 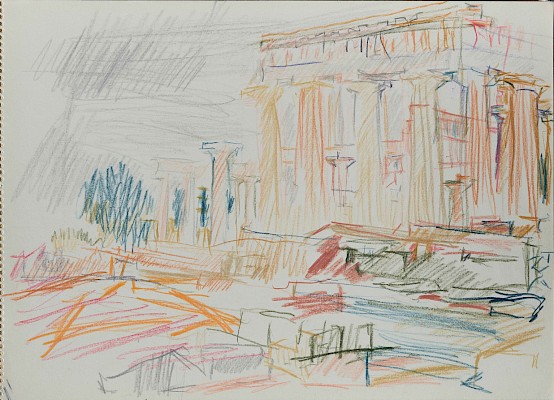 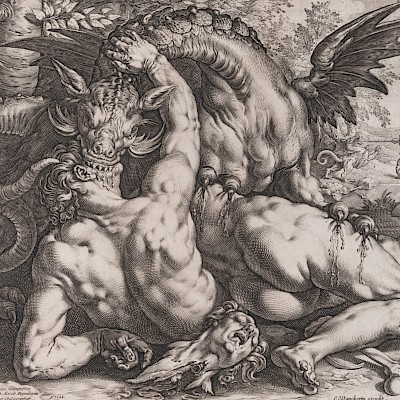 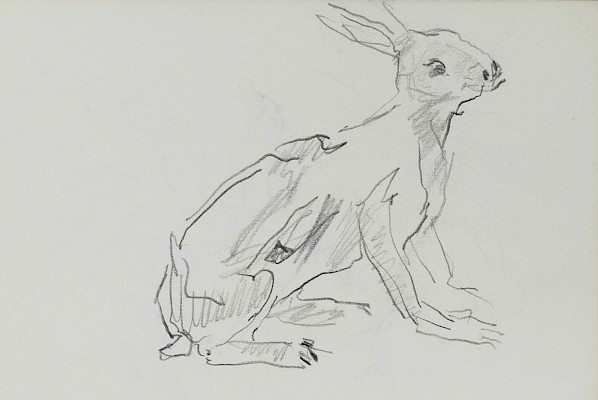 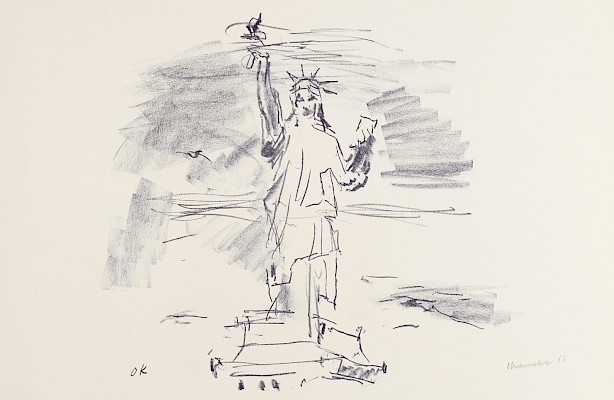 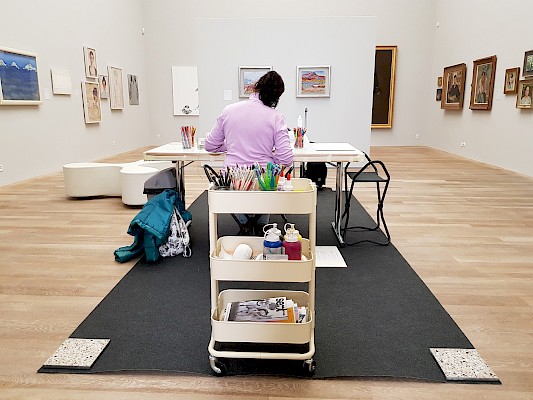 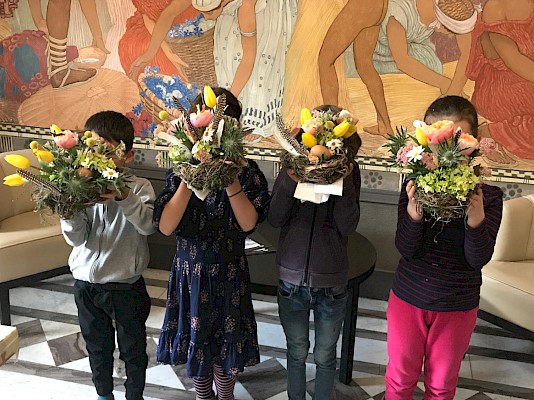 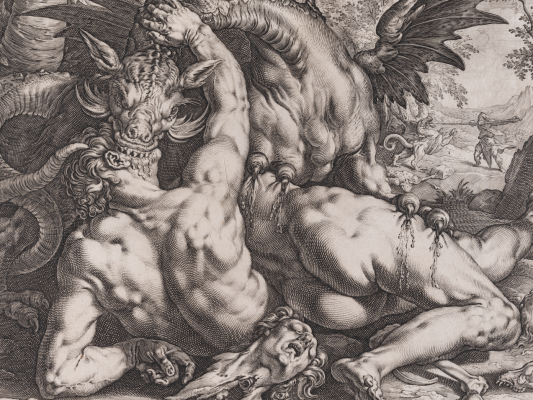 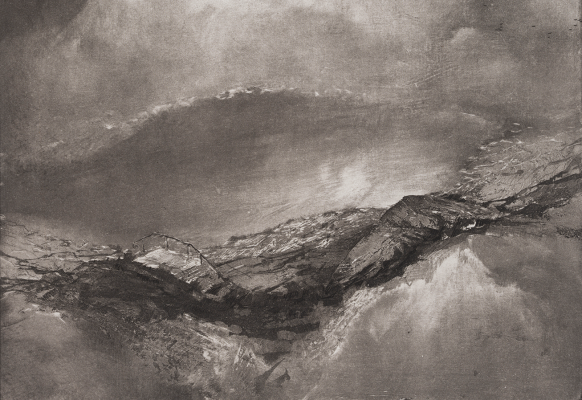