"I wanted [...] to bring together some of the beautiful prints of the two greatest engravers of the West, so different from each other. [...] Completely devoid of the spirit of the collector who is only pleased by the rarity of a piece, I have sought only beautiful or interesting subjects. It was a purely aesthetic or historical concern that led me." Pierre Decker, 1966.

This exceptional collection of engravings by Albrecht Dürer and Rembrandt, completed by a sheet by Lucas Cranach the Elder, was put together by Pierre Decker (1892-1967) from the Canton de Vaud. As a professor of surgery and dean of the Faculty of Medicine at the University of Lausanne, Decker left his mark on several generations of doctors. In addition to his reputation in the medical field, he built up a superb collection of engravings in the 1940s. He chose the two most illustrious painter-engravers of all time, from whom he collected high quality prints, testifying to his taste for excellence and a certain formal beauty. Of Dürer, he collected mainly the intaglio - burins and etchings. The Decker collection was bequeathed to the Faculty of Medicine in Lausanne in 1967. Since 1988 it has been deposited at the Cabinet cantonal des estampes in Vevey. A council administers this collection and acquires over the years pieces that respect the spirit of Pierre Decker. 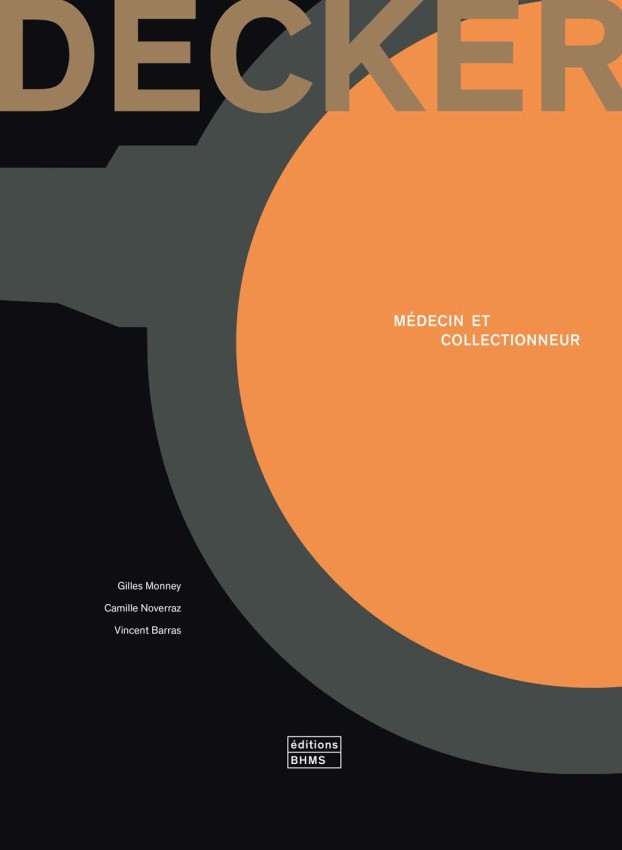 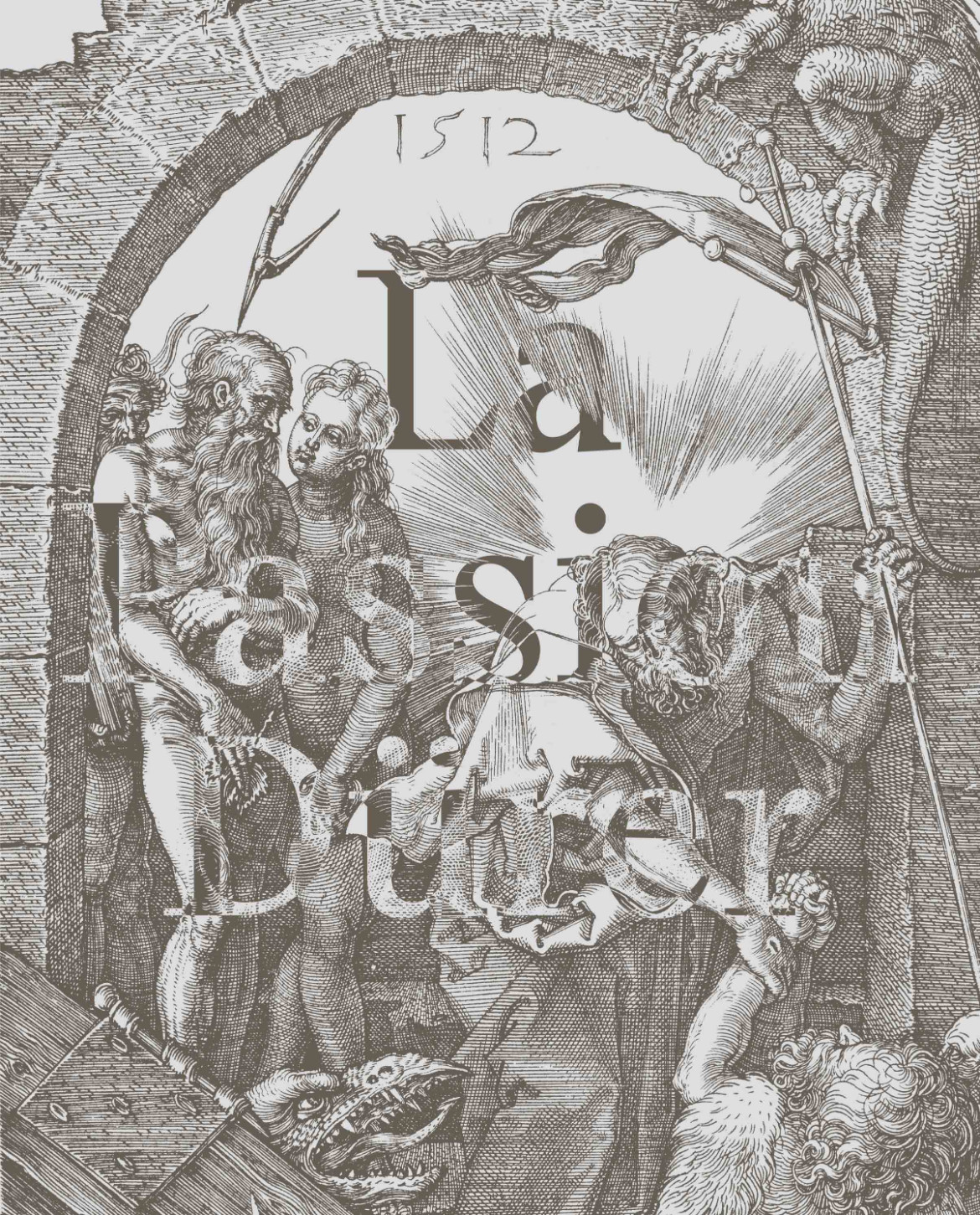 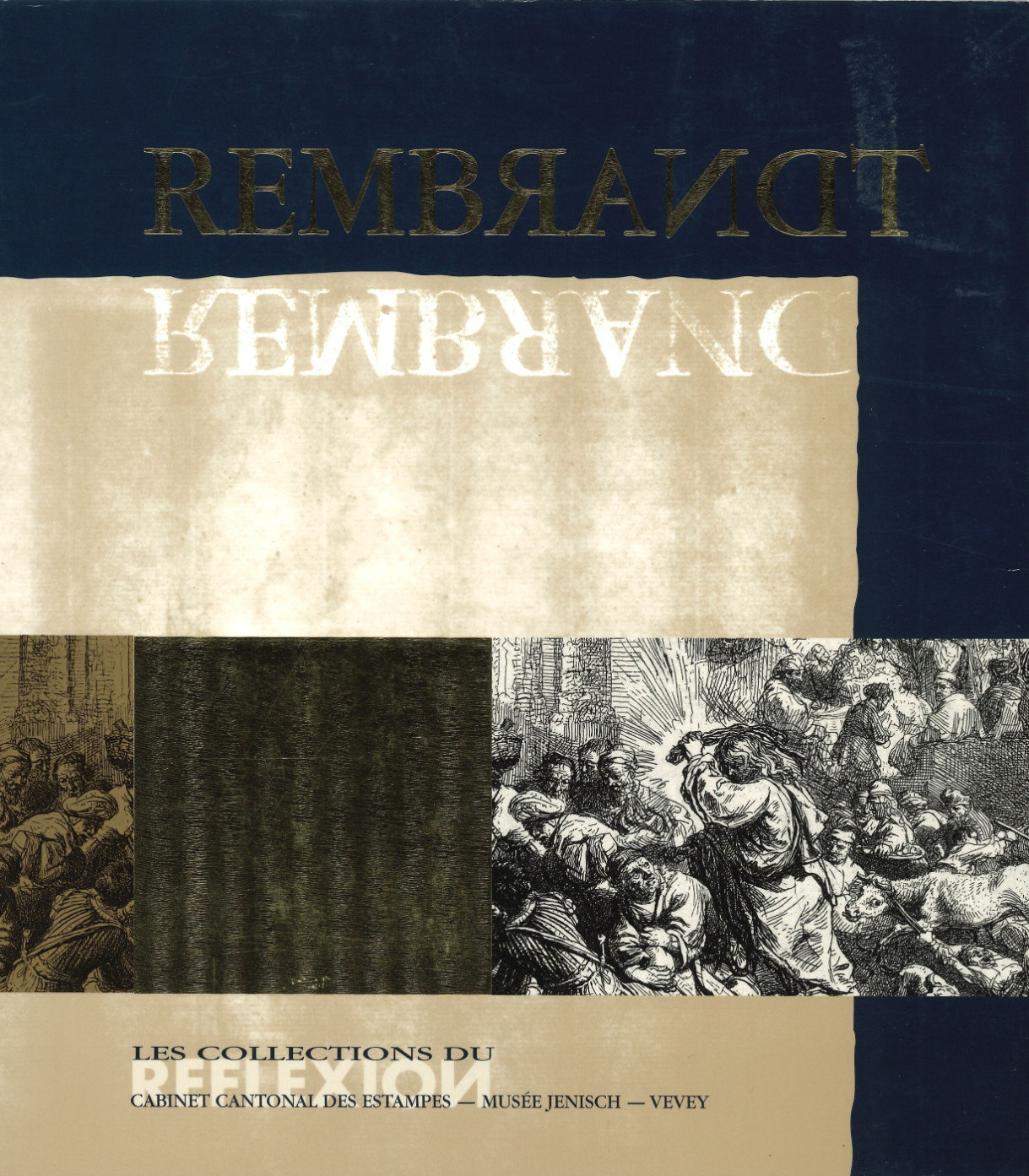 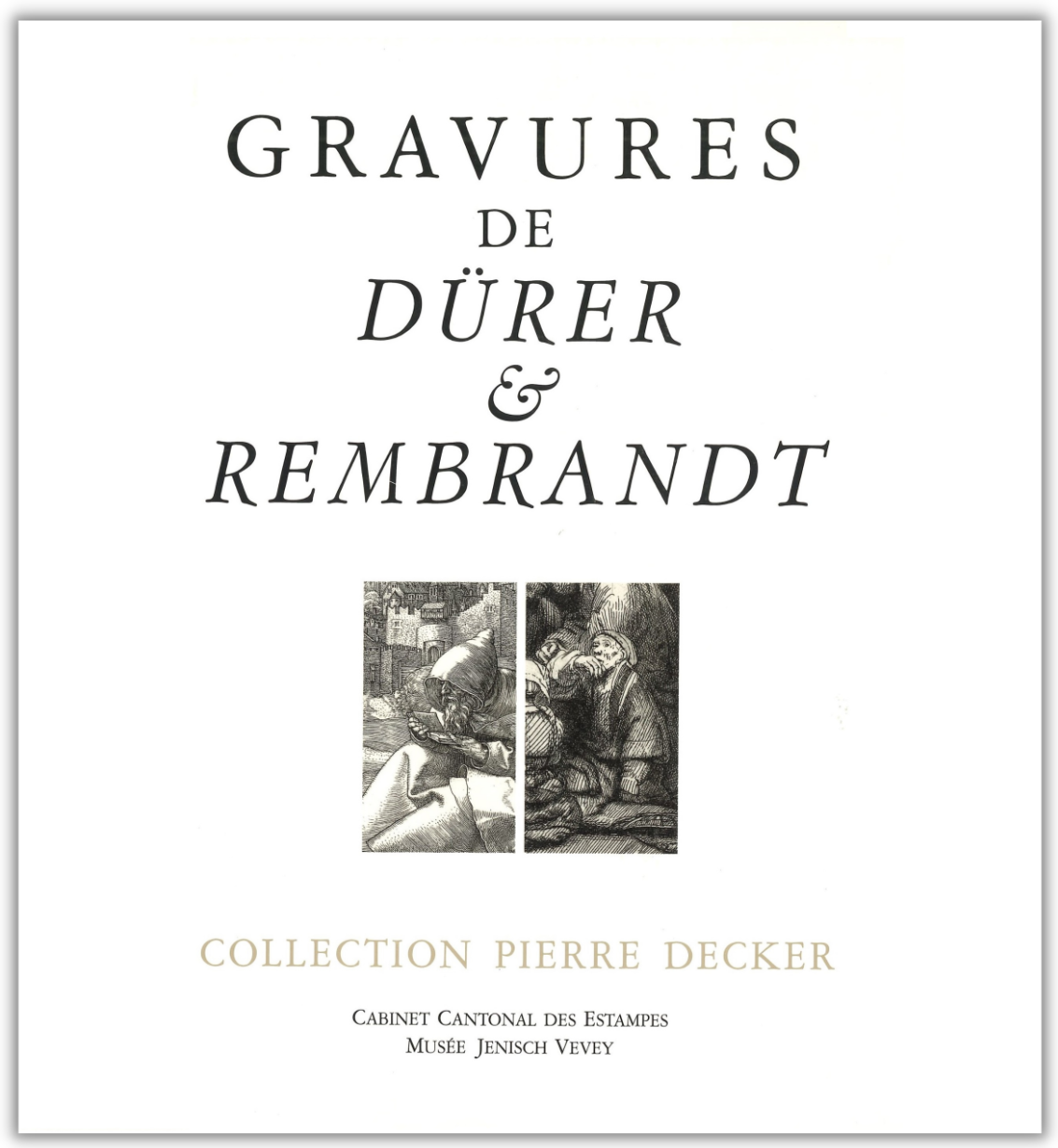 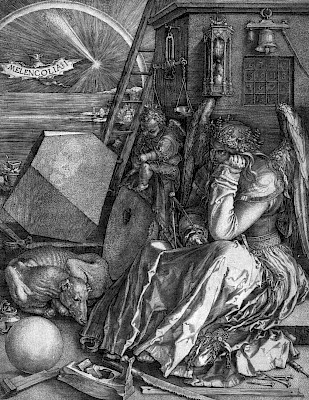 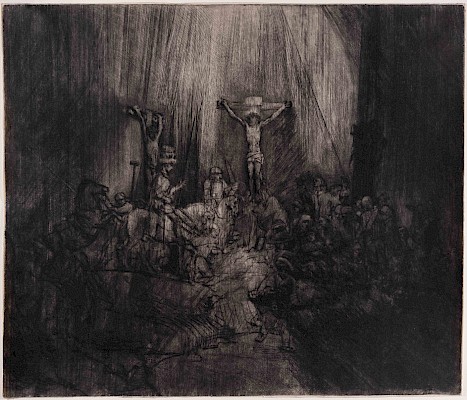 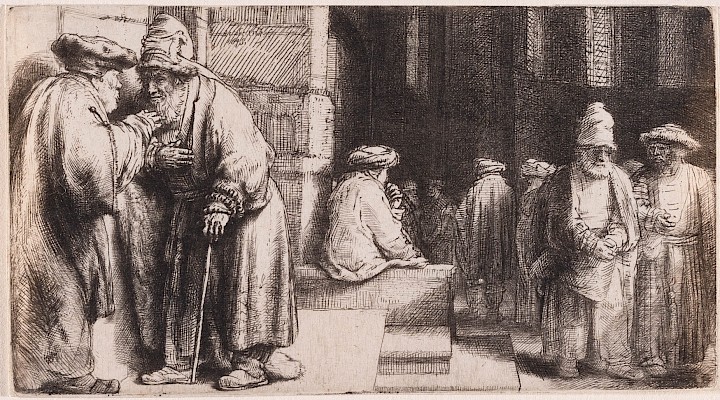 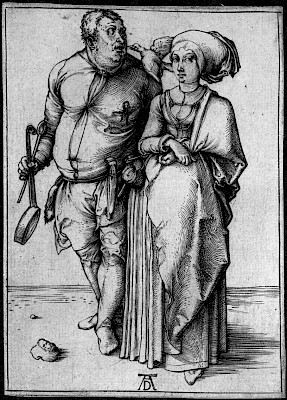 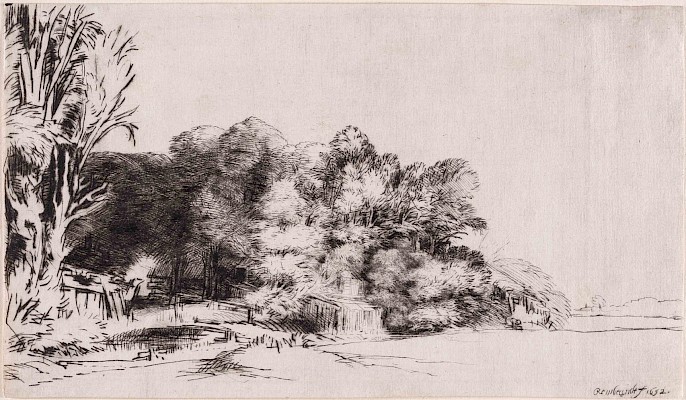 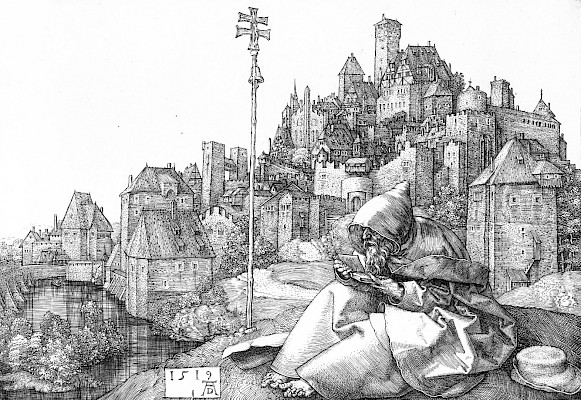 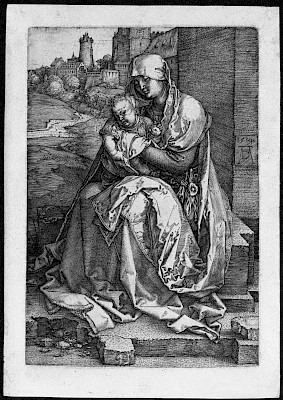 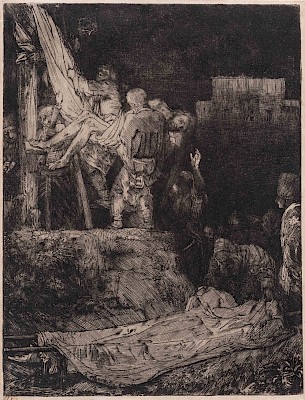 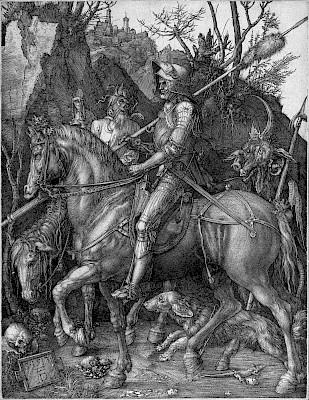 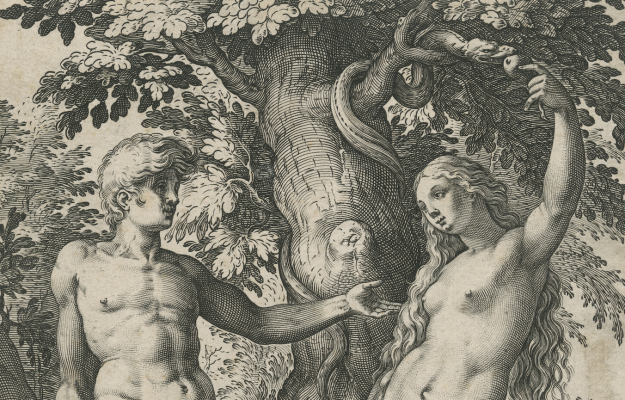 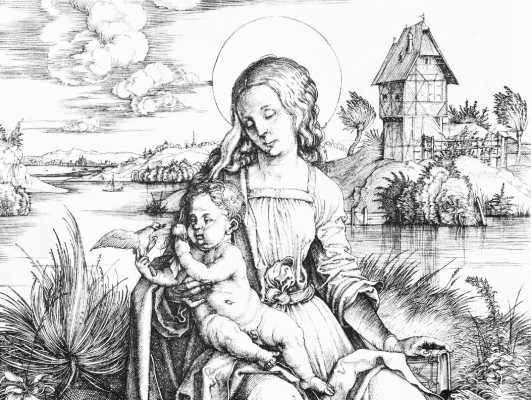 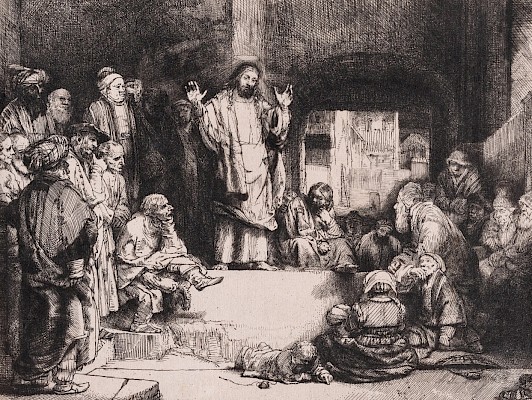